Land of Some Other Order. Curated by Paul McAree | Backwater Artists Group 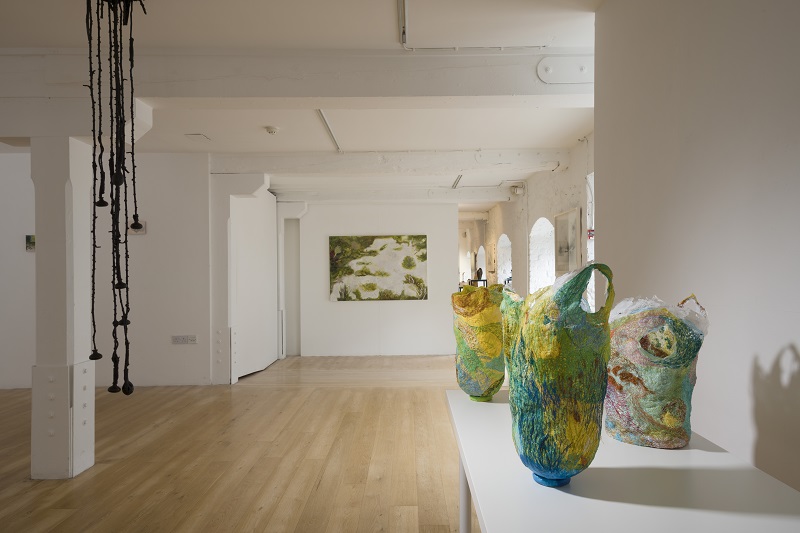 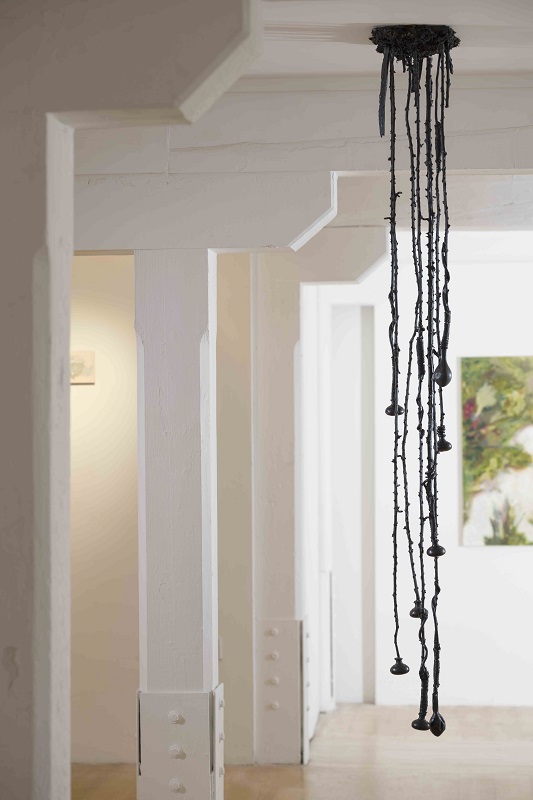 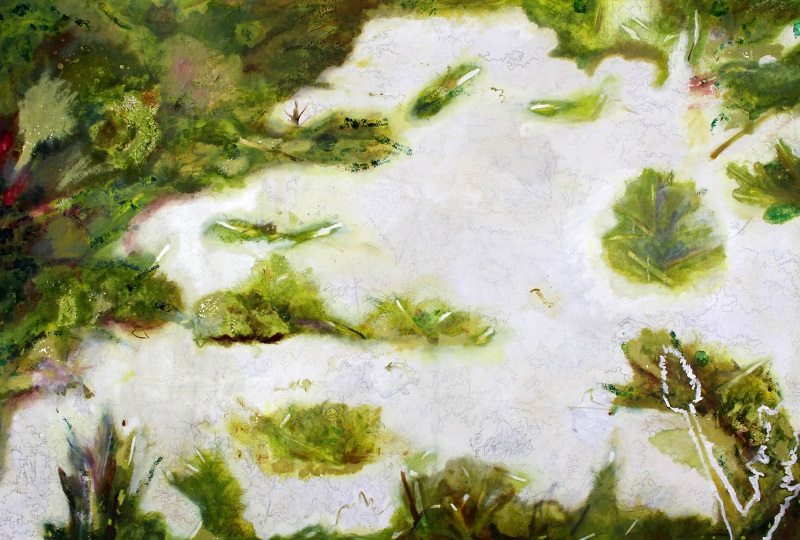 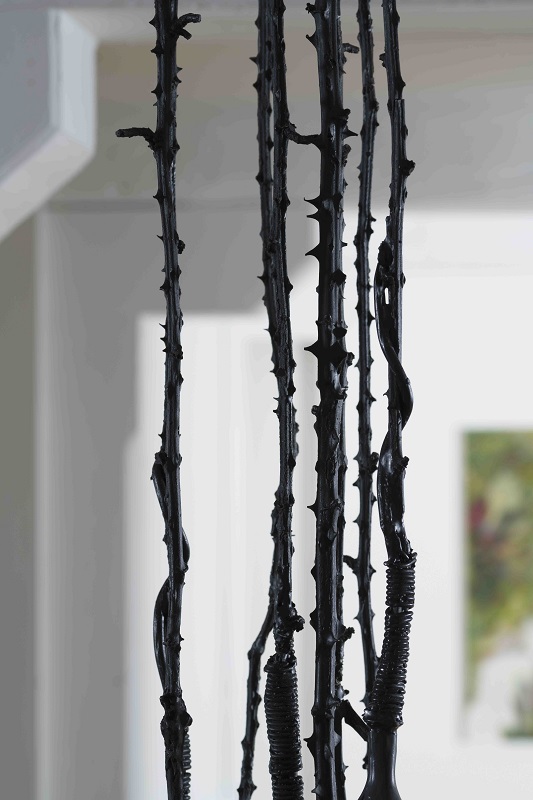 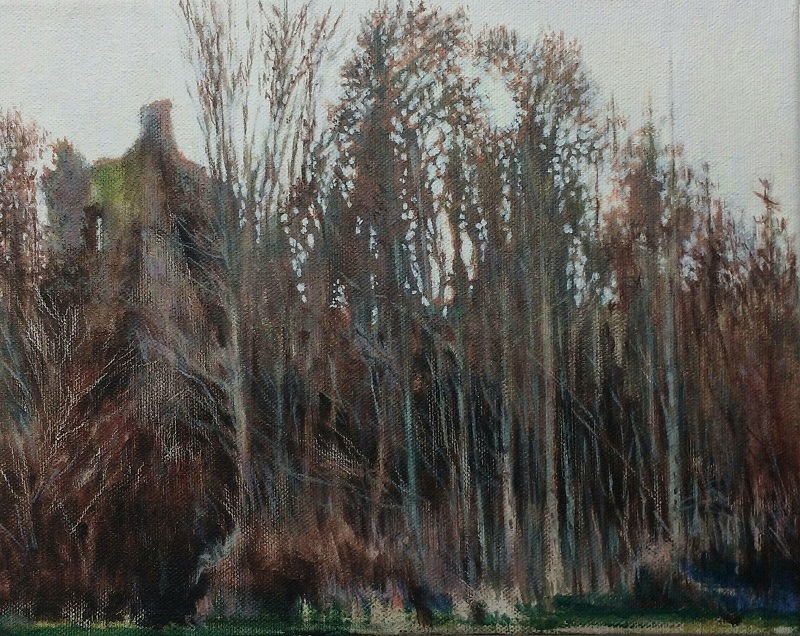 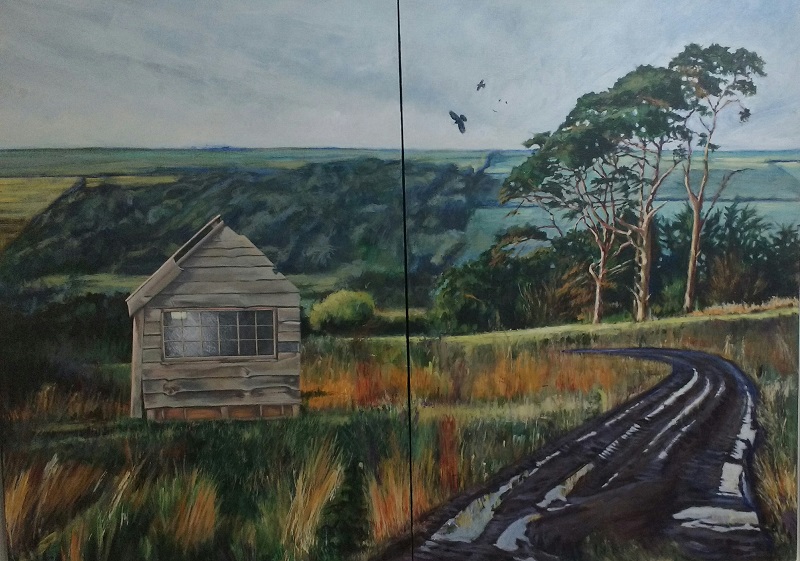 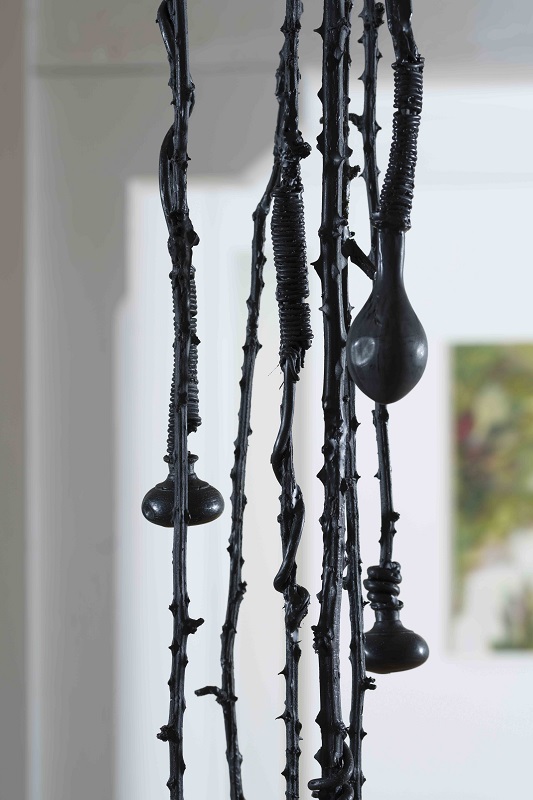 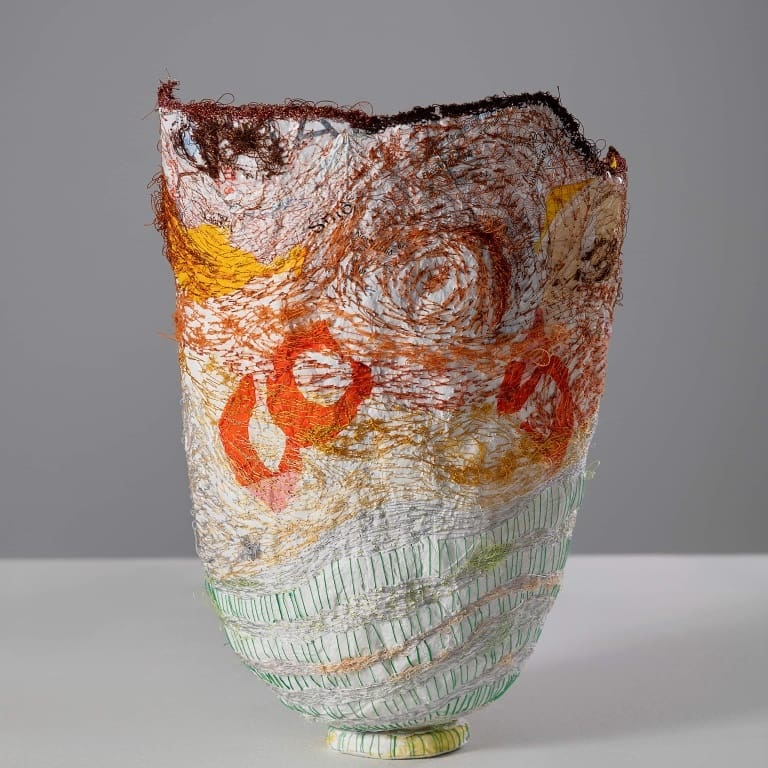 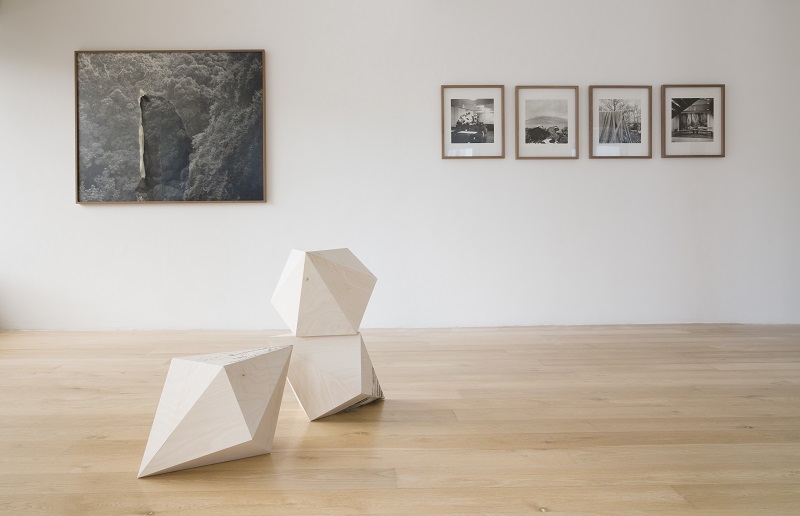 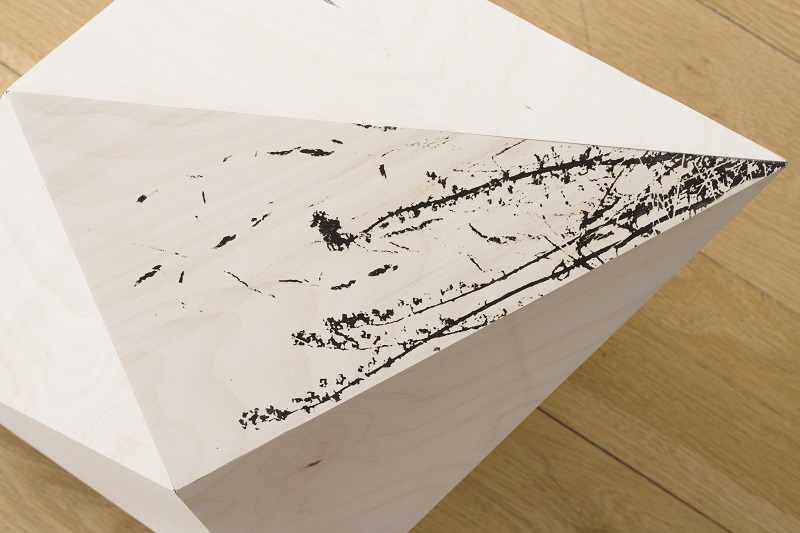 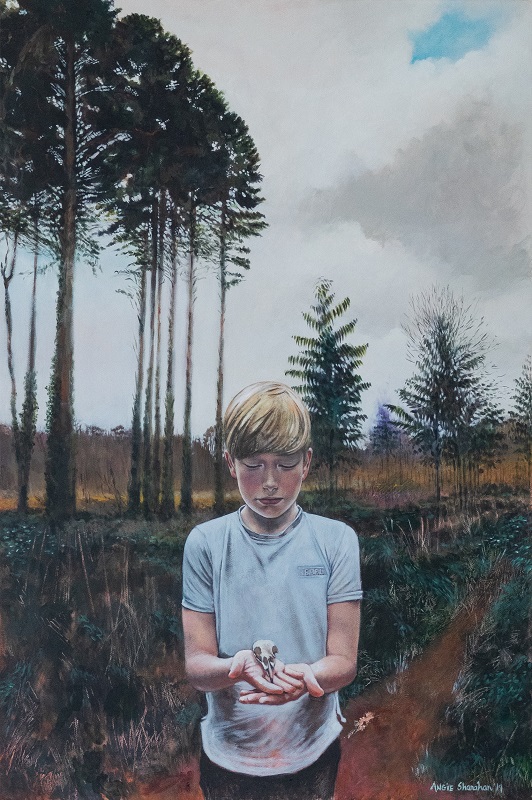 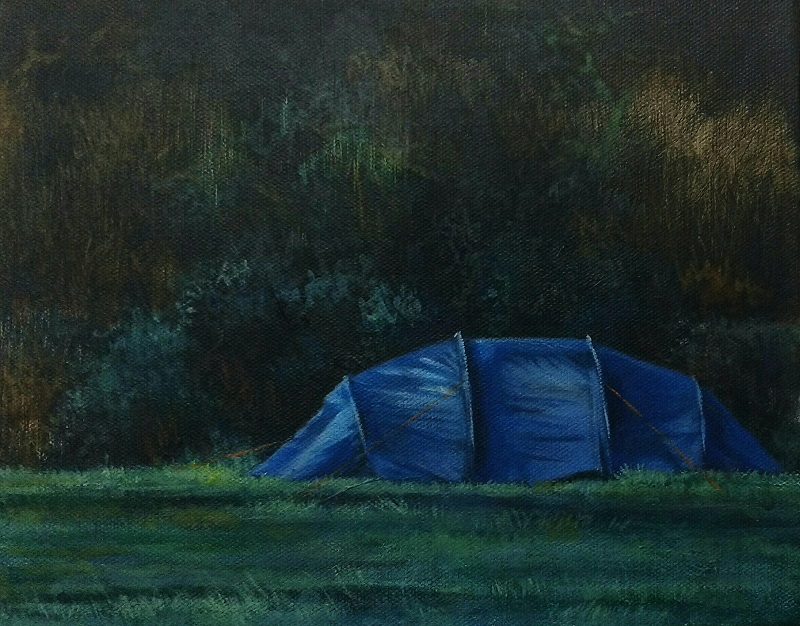 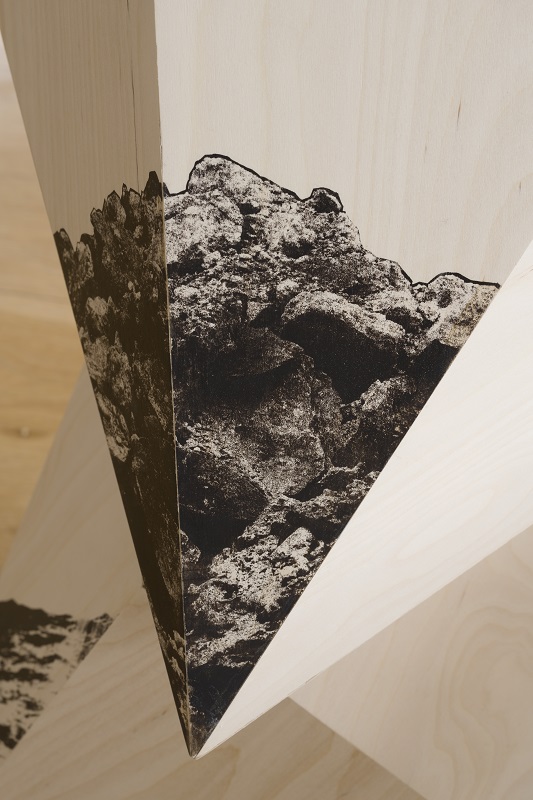 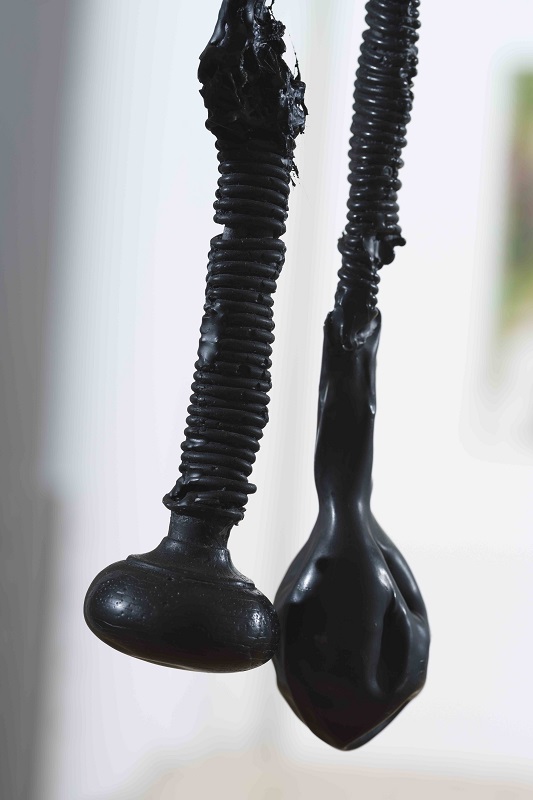 On the occasion of the 30th anniversary of the organisation, Backwater Artists Group presented a group exhibition of Backwater studio members held in the Lavit Gallery, Wandesford Quay, Cork.

The exhibition focuses on the way the artists respond to changing definitions of landscape, climate, borders, and our human intervention in the world. The exhibition considers the various ways artists are concerned and engaging with some of the most pressing issues of our times, and suggests artists have always forged a deeper relationship with the shifting sense of the land around us.

With a diverse selection of artworks, Land of Some other Order presents work ranging from contemporary pastoral landscapes, landscapes which are always in a state of flux, landscapes seeking to redefine our interpretation of what is truly ‘natural’ or native planting, and images which deal with the complexity of image making itself, leading to an exhibition which re-evaluates our relationship with nature and our attempts to redefine our sense of what it is.

Paul McAree is Curator at Lismore Castle Arts in Co Waterford, which has hosted solo exhibitions by artists including Gerard Byrne, Dorothy Cross, Camille Henrot, Rashid Johnson and Wilhelm Sasnal. Previously McAree worked at Breaking Ground, Tate Modern and Ikon Gallery Birmingham, and also ran an independent commissioning project, FLOOD, from 2013-2014. He co-founded and directed Colony Gallery in Birmingham from 2007 – 2010. He has curated freelance projects, co-curating Traces at Kasteel Wijlre, The Netherlands in 2018, was curator in residence at Rua Red from 2014-2016, and curator in residence at Temple Bar Gallery, 2012-2013.