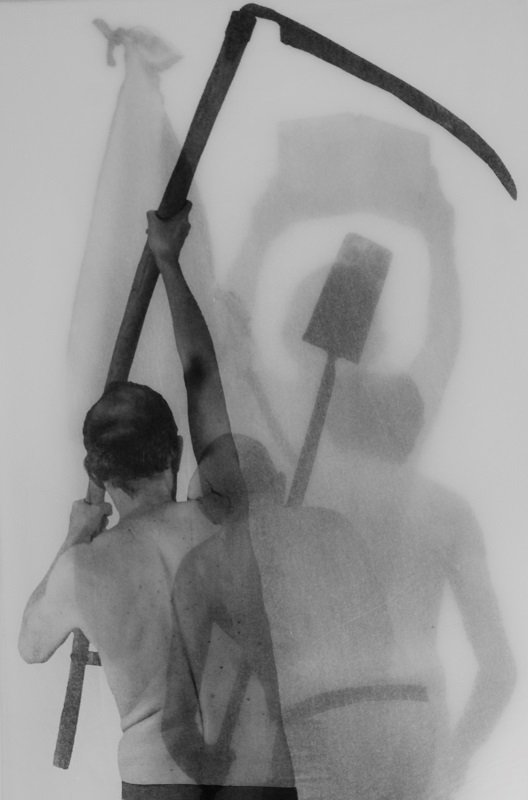 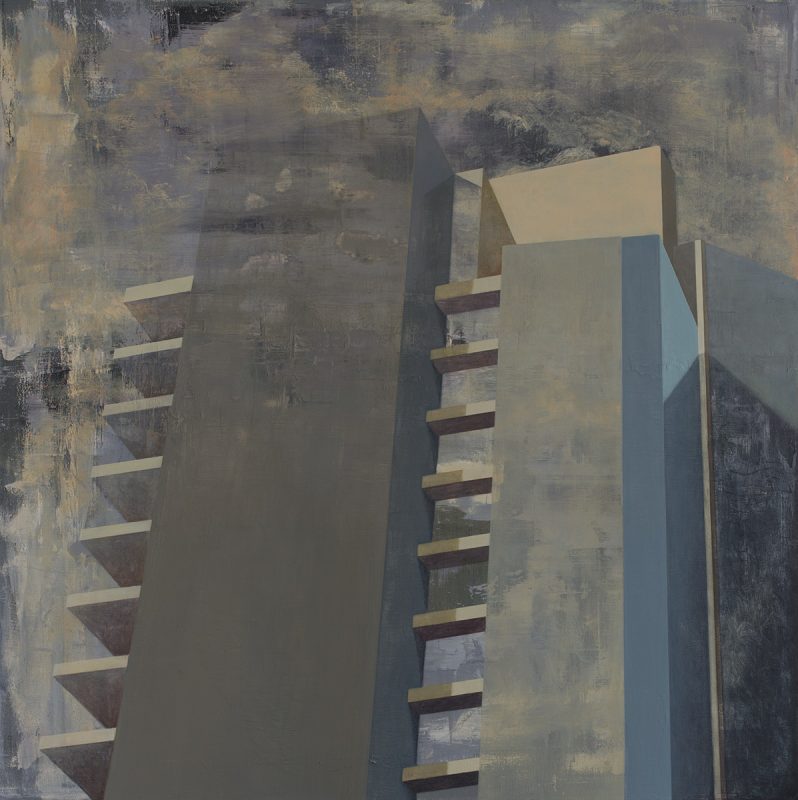 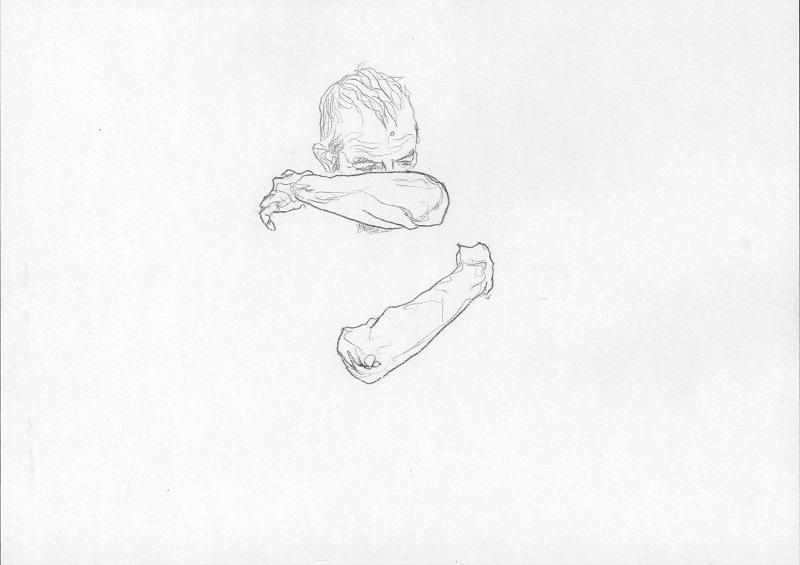 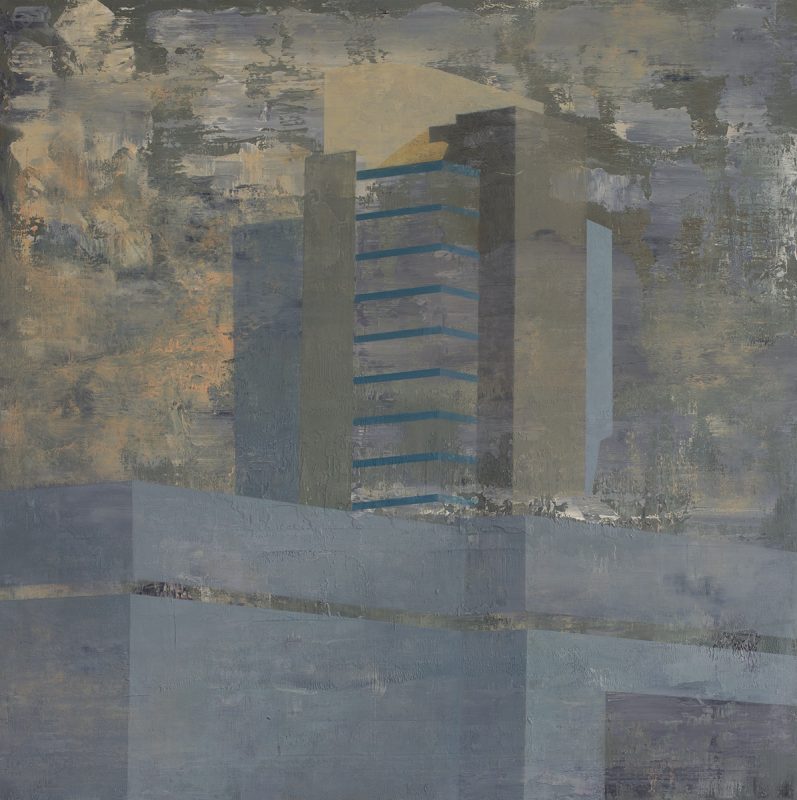 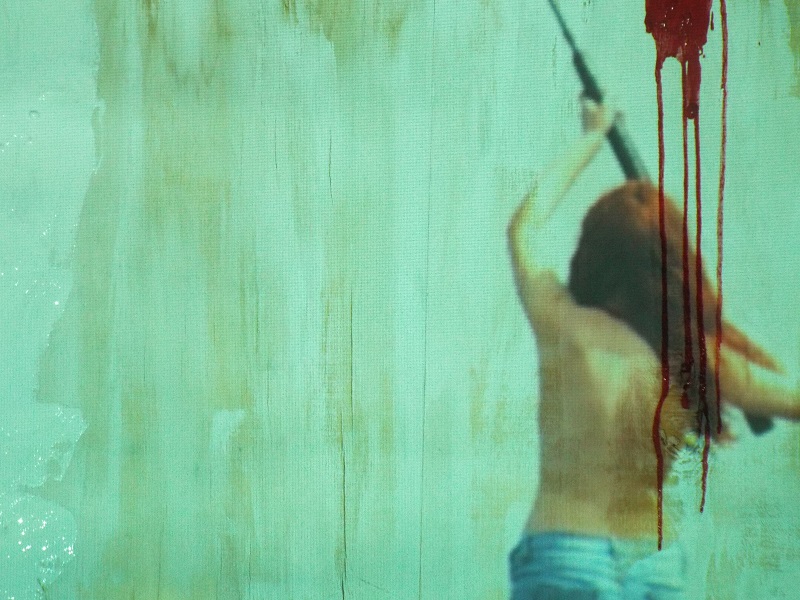 Each year, the Lavit Gallery selects a group of emerging artists across the Degree Shows of CIT Crawford College of Art and Design’s Fine art and Contemporary Applied Art.  This year we will showcase the work of nine recent graduates, working in paint, drawing, video, wood, installation and textile.

The exhibition will be opened by Fiona Kearney, Director of the Glucksman Gallery , Thursday 5th September, and will continue until Saturday 14th September.

Kavanagh’s  work is inspired by the use of language in the construction of social hierarchies and the rupturing of collective identities. She examines the potential significance in connotative language, and the ways in which it reinforces stereotypes.

Animal terms such as ‘bitch’, ‘cow’ and ‘bird’ are commonly used in referring to or describing women. These terms are often used derogatorily to dehumanize women, while also emphasizing their association with ‘otherness’, that which is opposite, inferior and signifies a threat. The word ‘bird’ connotes ideas such as helplessness, non-sensical talking and existence to be possessed for decoration, breeding or consumption. In breaking down the term ‘bird’ into its connotative values, the ways in which it reinforces a constructed stereotype are revealed.

My work explores themes such as possession, fragility and ornamentation as insinuated by the word ‘bird’, as well as by traditional femininity. In deconstructing the implications of a single term, the role of language in constructing and fracturing a collective identity is revealed to be significant. The structure lines in the work act as a cage for the severed bodies and birds, while the frailty of the material accentuates the lack of physicality in language-based constructions and the fragile nature of collective identities.

McQuillan’s work considers the space and architectural forms found within the contemporary urban city environment. He explores notions relating to certainty and uncertainty that arises through the familiarity of lived-in spaces. His paintings transition from representation to abstraction, reducing familiar forms and spatial elements to simplistic shapes. The premise here, stems from a historical link between past and present through the architectural forms of the Elysian. The Elysian itself was born out of the Celtic Tiger, a more secure and optimistic time. This moment was swiftly followed by the market crash in September of 2008, both occurring in the same month of the same year. The housing crisis would ensue, bringing with it a heightened sense of uncertainty. The poetic notion that the city may be linked to the human mind is integral to my work; the metropolis, acting as a labyrinth and thus the mind. Simplified architectural forms act as a stage for more enigmatic qualities, such as content, melancholy or even fear to reside within. The Elysian here acts as a construct, standing as a monument to uncertainty throughout contemporary Ireland. Psychological properties occupy form and space as potential for escalating, future crisis is contemplated.

The work is an examination of the relationship between the constructed order of civilisation and the wild organic nature. Combining print with sculptural elements and vegetation the installation suggests the need for transformation and change of established systems and tools from the past, and the present, in the urgent search to build new and sustainable ways of being. Thereby to create a balance between the colonising force of civilisation and the vulnerable, delicate world of nature, in light of the impending environmental collapse.

A contemplation on the Cromwellian phrase ‘To Hell, or to Connacht’, Connell’s work concerns a contemporary mythopoeia as a response to and means to understand or resolve a relationship with my national and personal heritage.

The Irish language and oral tradition are important elements in my practice, and verbal wordplay often trespasses into the visual or conceptual vocabulary in the work, such as the personifications of my pseudo-Hibernian mythmaking called Ocras (Hunger) & Olcas (Evil), or Ifreann (Hell) & Aifreann (Mass). Reflecting on the mythopoetic legacies of Irish history, the work endures communion and cannibalism, penance and protest, memory and myth.

Hyland’s work has always dealt with the experimentation of colour and pattern. By using universal subject matters to generate her designs it has allowed her work to become more focused and refined. The main themes seen throughout my patterns are nature, growth and texture.

Hyland creates her designs by combining components of hand drawing and photoshop. Once the pattern is complete and the colouration decided it is then digitally printed onto fabric. I often use hand stitching and embroidery to add texture and dimension to the work. The patterns created are then applied onto everyday functional and decorative objects, which shows the versatility of each design.

This new collection came from my observations and studies of butterflies. The patterns on the wings and the vibrant colours were the inspiration that helped produced this body of work.

In society today, we have a tendency to tone down colour, but in my work I strive to enhance the colours we see around us and bring my pieces to life.

By collecting and constructing fictional and historical stories relating to children with lost identities, Nolan assembles ‘keeping places’ of official information. In particular, she concentrates on records she has found of those who were sent out of Germany from 1938 on the Kindertransport, and in the present day, the children who search for refuge out of Mexico, travelling on the roof of a freight train they call La Bestia.’

Michael’s current work is inspired by the idea of human ingenuity and tools. ‘The processes of human creativity and communication. The acts that lead human beings to create tools and language, the necessity to survive, develop and ultimately begin to reason and understand the complexities of the human condition’. The works on show are made from hand-carved seasoned Irish Yew.