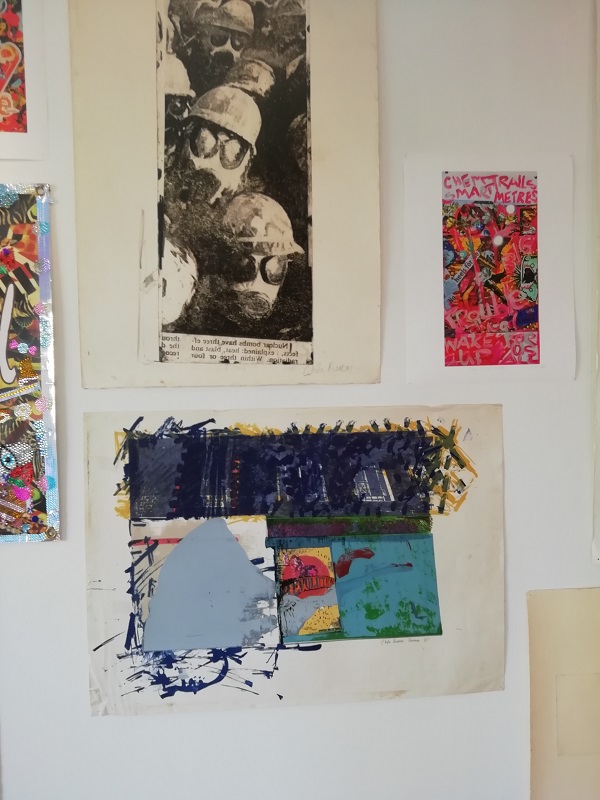 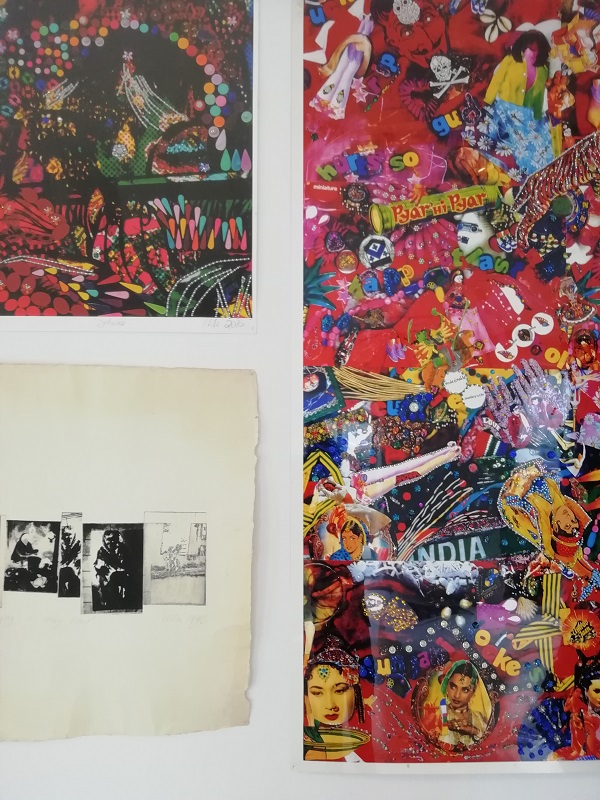 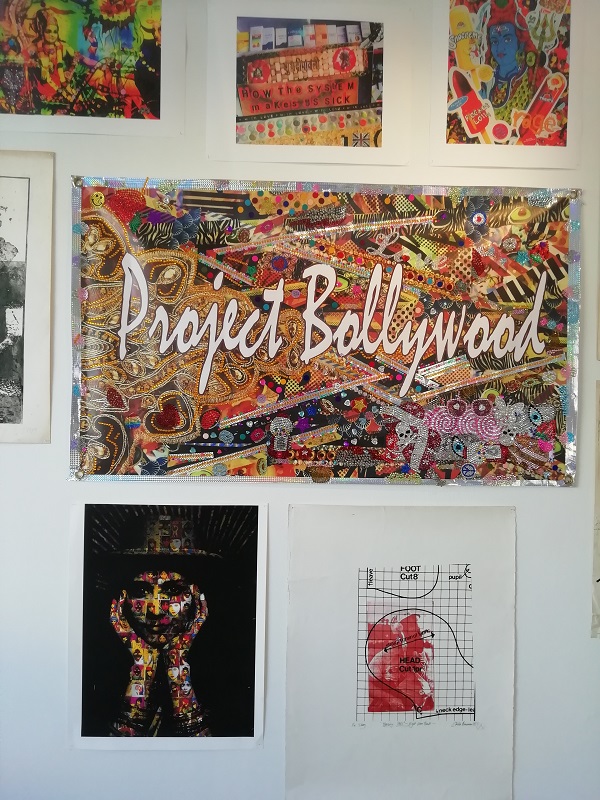 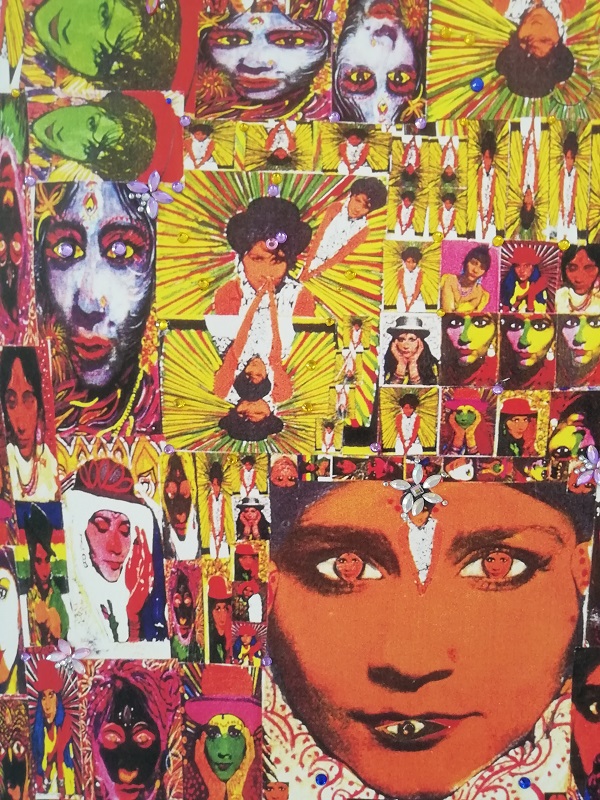 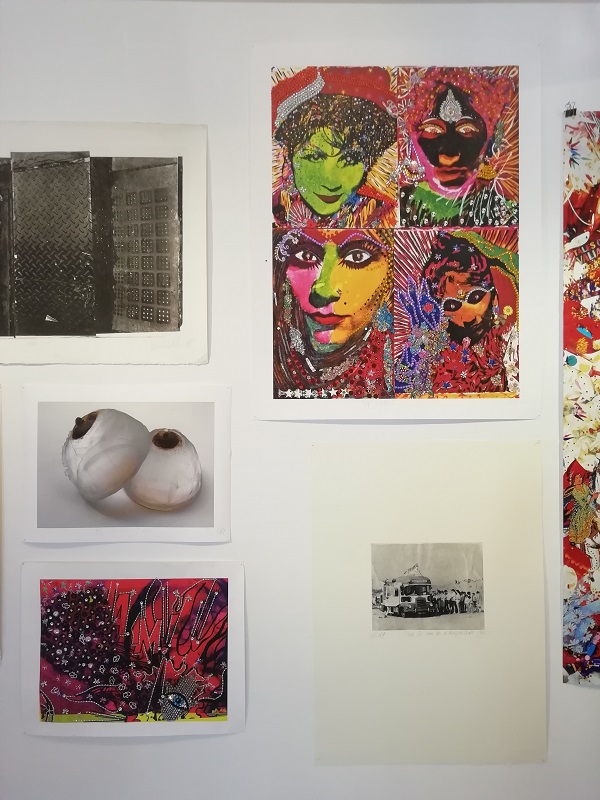 Punk Punjabi Prints: A Suitcase of Etchings, from Reason to Madness

Burman’s practice explores the relationship between gender, class and ethnicity in the construction of identity. Her key medium is printmaking, often with collage, although she also uses sculpture, film and photography. She initiated her career in the early 1980s, and was a key player in the British black arts movement.

‘Punk Punjabi Prints: A Suitcase of Etchings, from Reason to Madness’ is Burman’s first exhibition in Ireland. The exhibition features a selection of print-based works made between the late 1970s and the late 1980s examining themes such as racism, immigration policies, personal diasporic narratives, legacies of British imperialism and sexuality within patriarchy.

For Culture Night we will have a guided tour of the exhibition, in which the artist discusses the works on view, and a panel discussion between the artist and the curator addressing her practice and career.

Join us from 11am for coffee and chats with curator of our current exhibition and Director of Cork Printmakers, Miguel Amado.