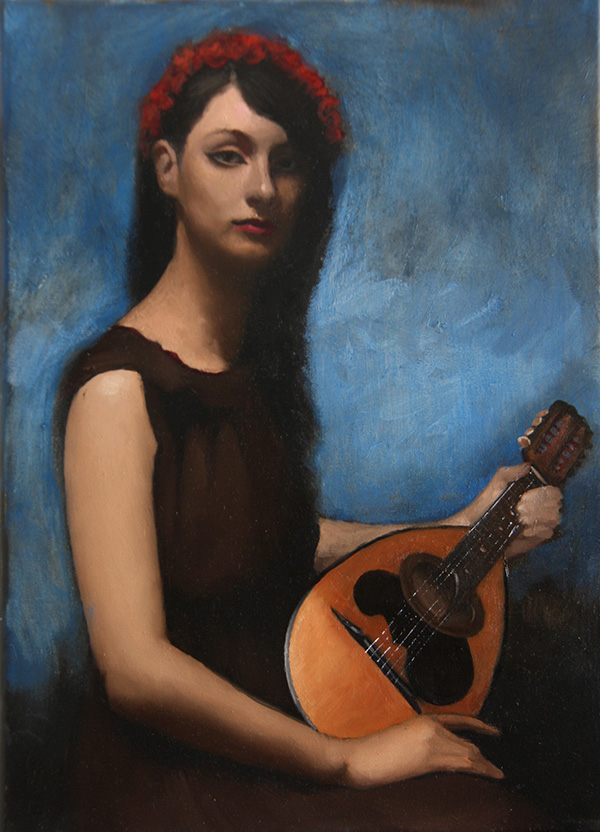 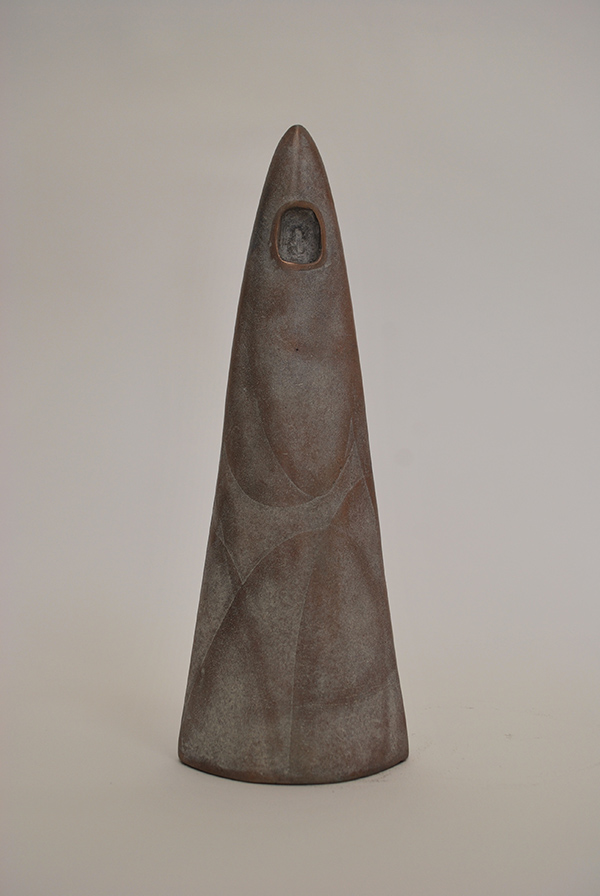 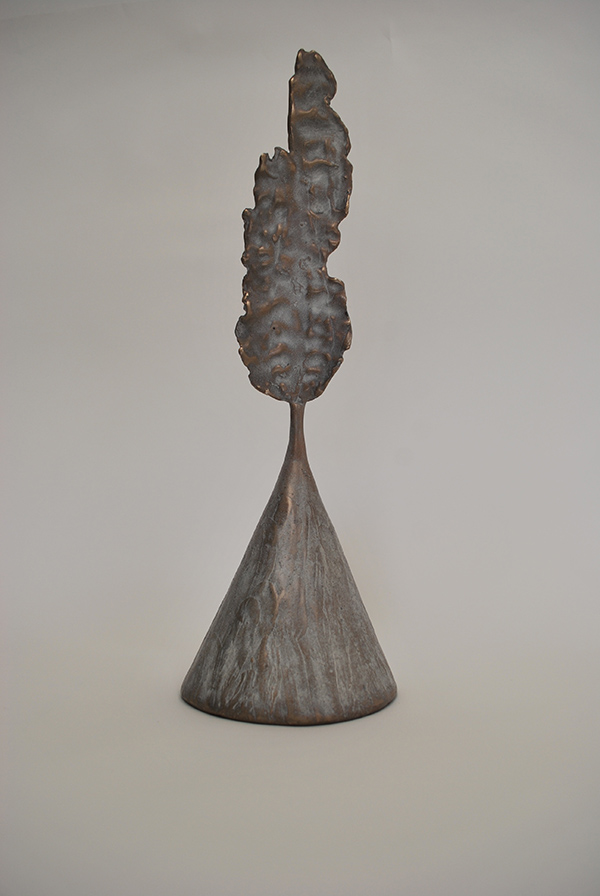 For this year’s annual CASe exhibition, a highlight of the exhibition programme at the Lavit Gallery, a selection of artists have been invited to exhibit up to three pieces each. The exhibition will include painting, printmaking and sculpture from some of the most sought after names in contemporary Irish art as well as introducing some newer artists.   The invited artists are Jean Bardon, Aidan Crotty, Joe Dunne, Angela Fewer, Angie Grimes, Carol Hodder, Dorothy Ledwith, Clement McAleer, Brett McEntagart, Francis Matthews, Michael Quane and Hanneke Van Ryswyk.

The Sea and its shoreline features strongly in several of the works in this exhibition.  Angela Fewer is interested in the diagonal lines and patterns within the landscape and this as well as her former roots in architecture show through in her constructivism – like paintings of strands, bays and cliffs.  A strong focus on shapes is less evident in the work of Carol Hodder who is more interested in the drama of the elements which titles such as Afterstorm evidence.  Her use of paint is very much at the core of these works as is also the case with the work of Angie Grimes where we seem to be immersed in the push and pull of the Wave she paints.  With titles such as Shoreline and Open Beach, Clement McAleer’s interest in the sea is also clear while his use of dabs of colour and sometimes line shows a more gestural approach to his subject.

It is the first time Hanneke Van Ryswyk, a Wexford based artist will show at the Lavit Gallery.  Her small, delicate, atmospheric paintings focus on weather and climate change although imaginative in subject matter.  The ethereal quality of Van Ryswyk’s work can also be found in the work of Dorothy Ledwith who also uses thin layers of paint and a “mellow” palette in atmospheric works such as Across Flooded Fields. While more representational than the previous two artists mentioned, this light touch can also be seen in the watercolours of Joe Dunne, where he portrays the light reflected on the autumn fields of Oysterhaven.  Francis Matthew’s work is perhaps the antithesis of these light pieces, focusing more on the dark and the urban in his paintings of nighttime street scenes which provoke a familiar but often uneasy sense of place.

While primarily featuring painting in this exhibition, printmaking and sculpture do also feature.  Jean Bardon’s botanical etchings make use of gold leaf, have a decorative quality to them, and are influenced by oriental art.  Brett McEntagart will also exhibit etchings, but in the landscape genre and with their focus placed on tone rather than colour.  Michael Quane, no stranger to Lavit audiences, will be the sole sculptor in this show, exhibiting his skilfully chiselled figurative stone carvings.

This exhibition will run from September 13th – October 1st with a preview of the exhibition taking place on Tuesday September 13th from 5.00- 7.00pm. Ernest Cantillon, Director Electric Bar and Restaurant will say a few words at 6pm on the evening.