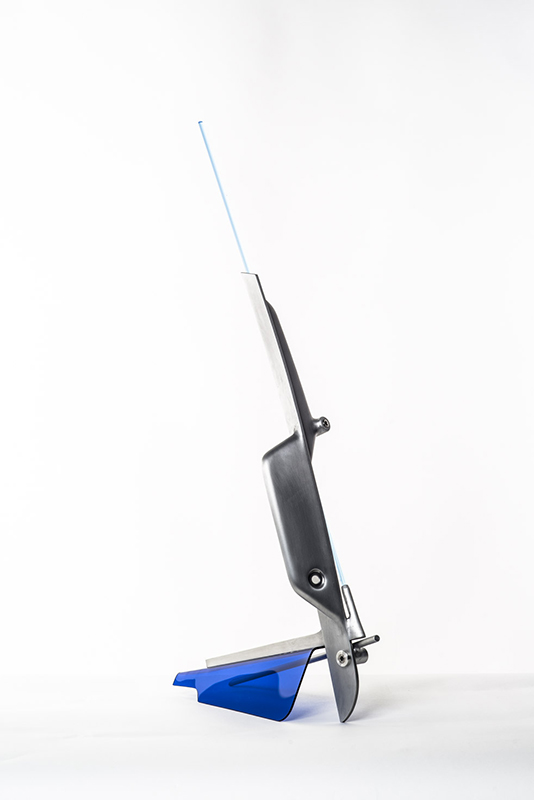 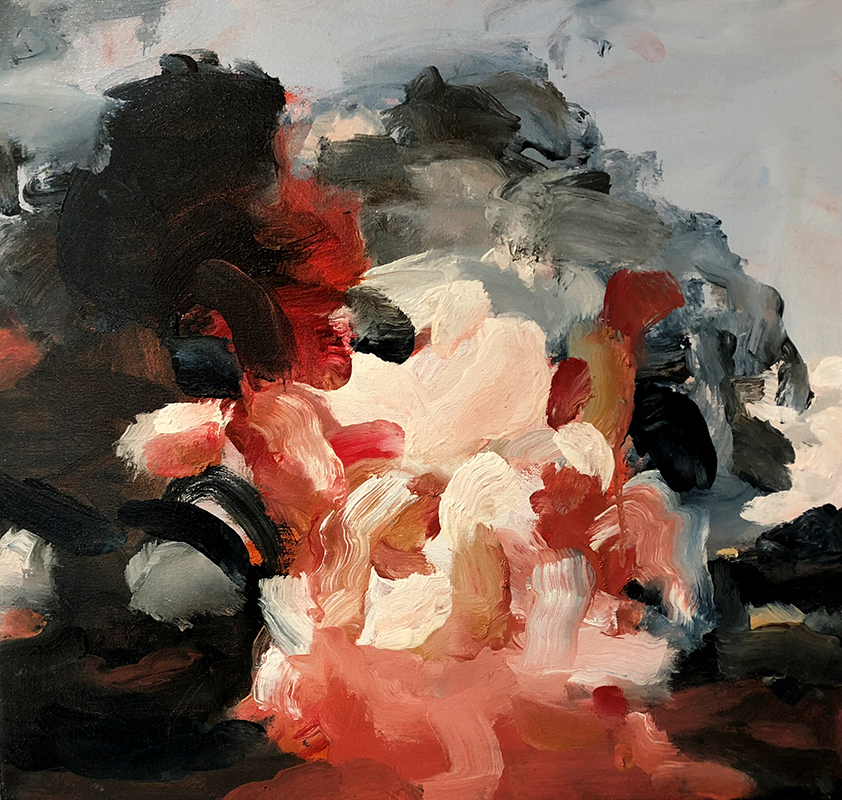 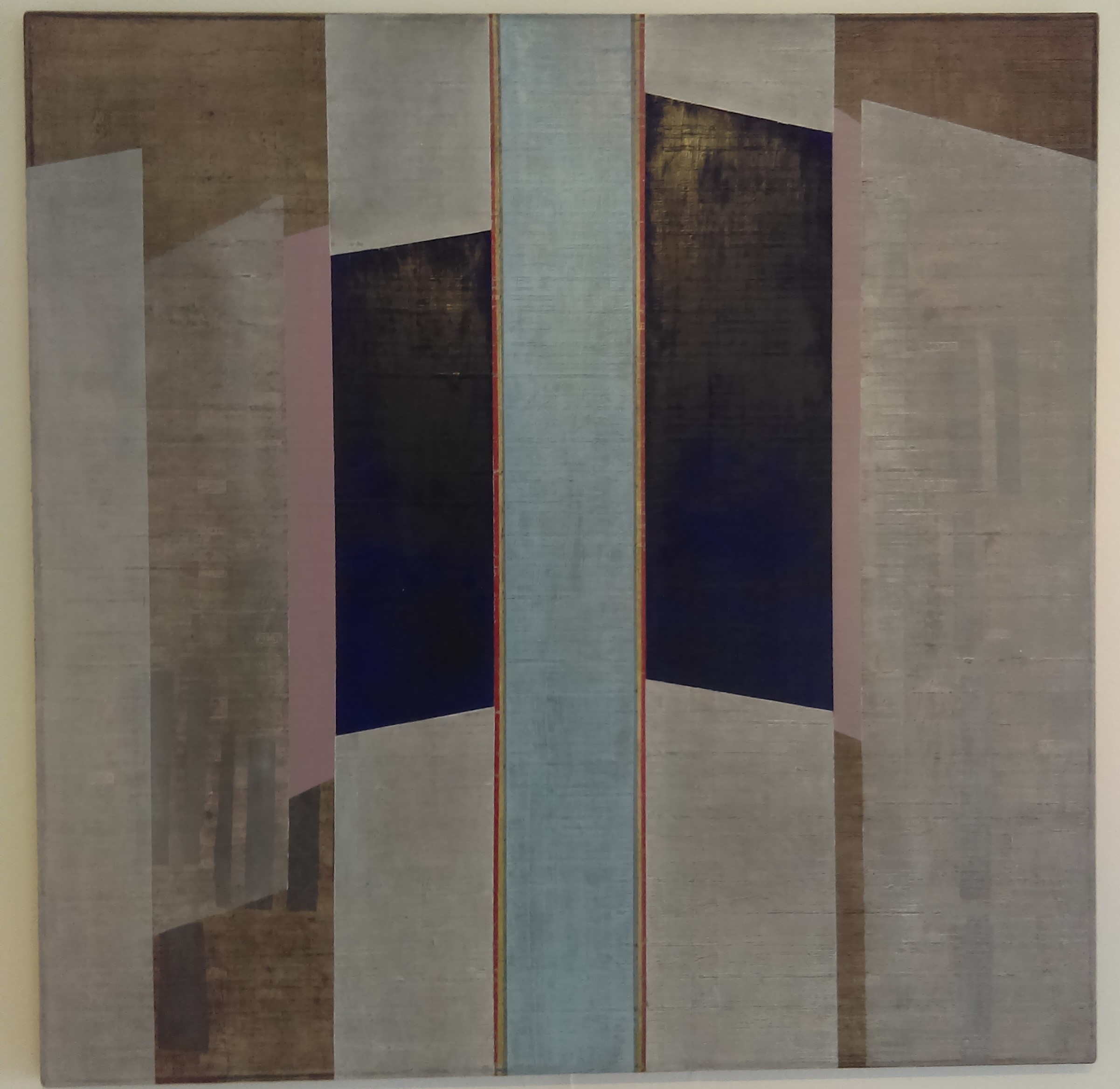 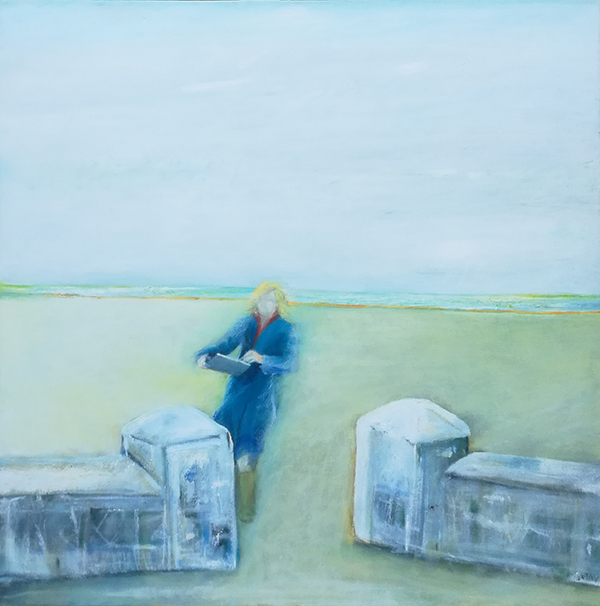 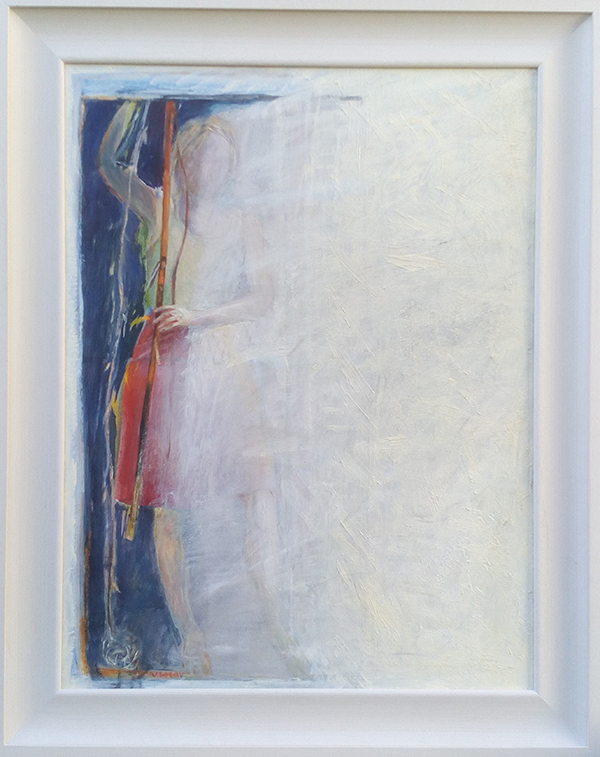 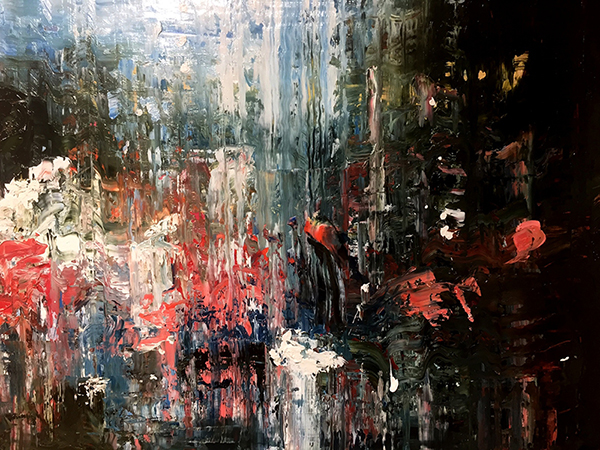 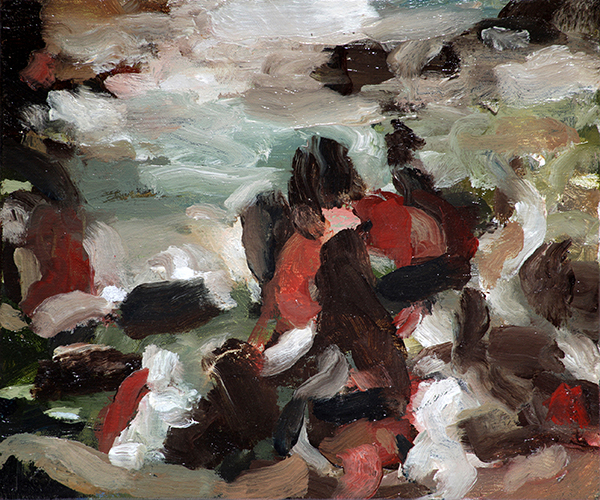 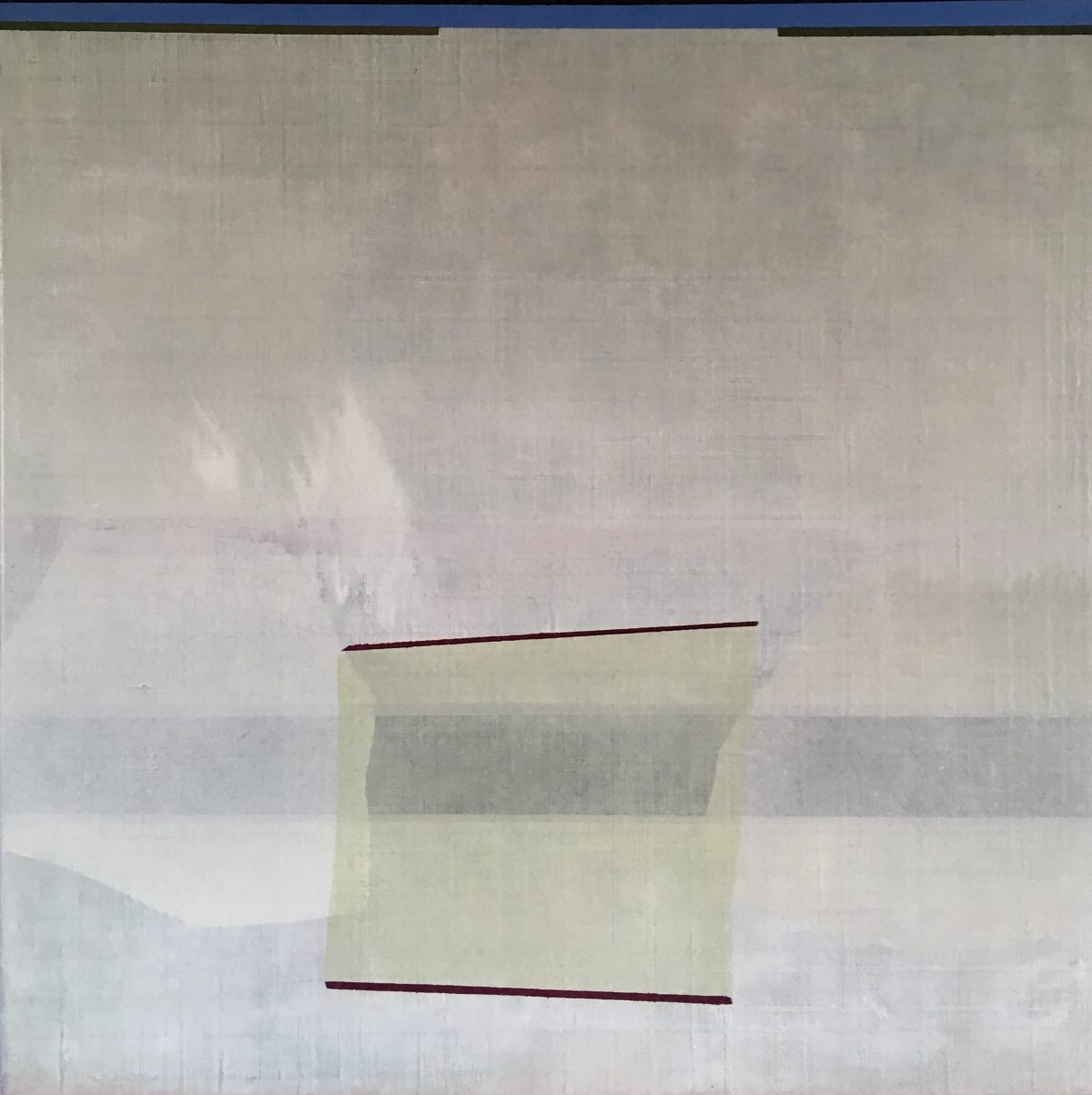 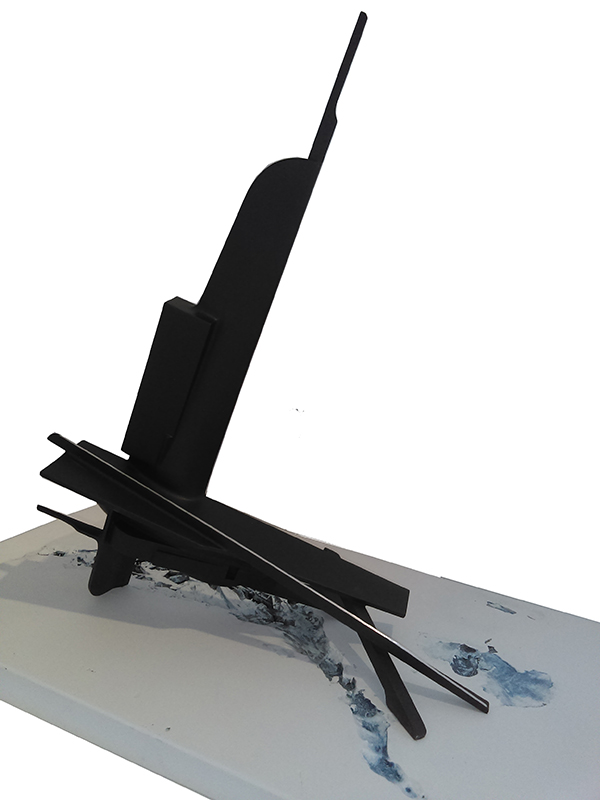 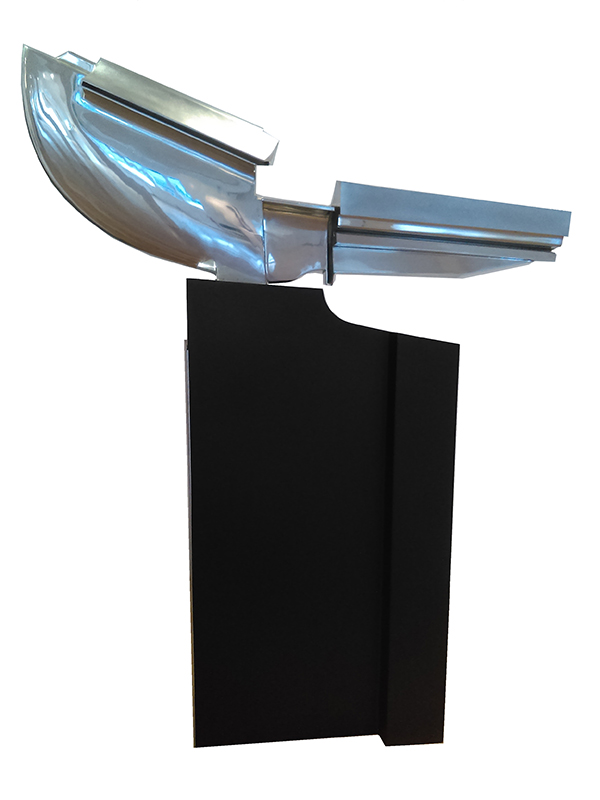 CASe is an annual exhibition of work from invited artists. This year’s artists are Veronica Bolay, Don Cronin, Sheenagh Geoghegan, and Stephen Lawlor, it will feature a selection of painting, drawing and sculpture.

Veronica Bolay was born in Germany and studied painting and costume design in the National College of Art and Design in Hamburg before studying group-therapy in Aachen University. She moved to Ireland in 1971. Her work formed part of a highly-regarded 1978 exhibition of women artists held in the Project (gallery) in Dublin where she exhibited with, among others, Camille Souter and the late Mary Farl Powers. She participated in major group shows in Ireland, Italy and France and had over eighteen solo shows in Ireland including the Vangard Gallery, Cork, Mullan Gallery, Belfast, and the Rubicon Gallery, Dublin.  The Paul Kane Gallery, Dublin, represents her work.

Don Cronin studied sculpture to degree level at the Crawford College of Art and Design, graduating in 1994 having previously completed a B.A. in Philosophy at U.C.C.

Now based in his studio near Innishannon, Co. Cork, Don divides his time between work produced as public art and more intimate work produced for galleries. County Councils including Cork, Kerry, Mayo, Leitrim and Tipperary have commissioned work from the artist under the Per Cent for Art Scheme. His Work also features in several public and private collections including those of U.C.C., Mr. Dermot Desmond and The Civic Art Collection of San Francisco. He works in a variety of materials but most often in bronze, where aesthetic concerns are central.

Cronin’s piece ‘Poiesis’ received the ‘Contemporary Irish Art Society award for a work of distinction by a sculptor’, at this year’s Royal Hibernian Academy open. It is an edition of 5, one of which is currently on display as part of our exhibition.

Sheenagh Geoghegan As we can read the history of a people in the features of a landscape—the scores across its surface, the patterns into which the land is cut, its strata—so we can understand these paintings as embodiments of memory, history and place.

Through the application of discrete, but intersecting layers, Geoghegan is able to collapse onto a single surface a whole history of painterly methodologies, each of which confers a different means of encoding our experience. Her elegant orchestration of these contrasting approaches suggests that a comprehensive account of the world must acknowledge and incorporate different perspectives, must attempt to reconcile competing systems.

The experience of looking at these paintings is comparable to the archaeological method suggested by the exhibition’s title. As they were built up in layers, so they must be excavated. It’s a process of recovery: the eye might recognise a pattern, form or shape in the work but take time to properly delineate it, to silt it out from the materials under which it is buried. These are paintings created through gradual, incremental processes, and they reward a long, hard, searching look.

Sheenagh Geoghegan is currently based in rural Tipperary, she completed her MFA at The Slade School in 2013 where she was awarded the Stanford Scholarship, The Orpen Award, and The Charles Heath Hayward Award, in 2012 she was chosen to represent The Slade to work at dOCUMENTA 13 on the activated projects during the hundred days of the festival. She has exhibited widely including London and New York where she recently showed at The Leila Heller Gallery.

Stephen Lawlor’s initial approach to painting is to have the expectation that it will be a failure and therefore there is no need for concern or conversely the hope that something perfect might emerge.

Elements and forms are submerged and marks re-applied which eventually coalesce into something overall that echoes a single or varied set of references but has something intangible, valid in its own right and perhaps entirely unexpected.

The heightened or subtle emotional content of these paintings in many ways supersedes any perceived meaning. Their pictorial depth indicates an impression of the real world to a greater or lesser degree. The tension I prefer to settle on is contained between that suggestion of depth and the physical presence of the painting itself as an object.