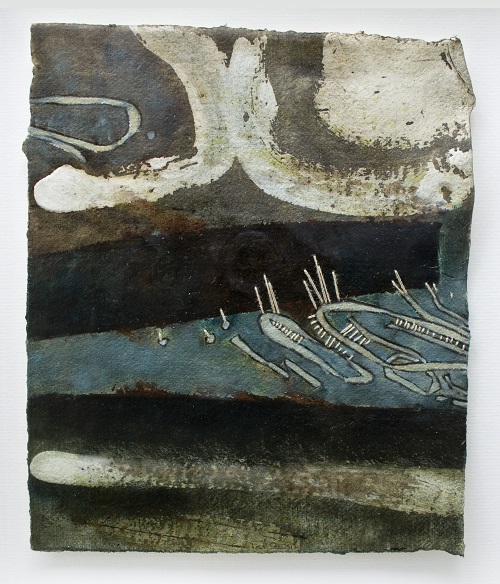 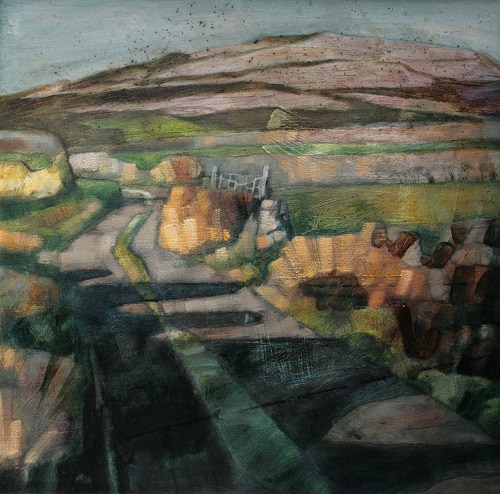 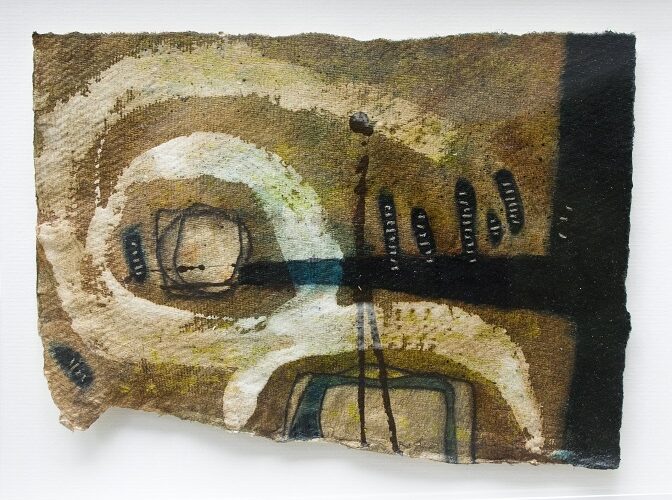 Ross Stewart is an Irish artist working in painting, illustration and animation. He also works in conceptual design and art direction. He was Art Director on the award-winning film ‘The Secret of Kells’ recently nominated for an Academy Award and has worked on many other award-winning animated short films, in an art directing, background producing, conceptual or directing role.
His personal artwork is semi-abstract; based on drawn studies but organically developed, focusing on the atmosphere and mood of the piece, rather than the representational form. His highly textured mixed media paintings suggest wide expanses of bog or moor, solitary trees or natural forms with vivid, intricate details submerged underglazes of earthy colours. Ross Stewart has exhibited across Ireland and the UK over the last 15 years and his work is held in public and private collections internationally.