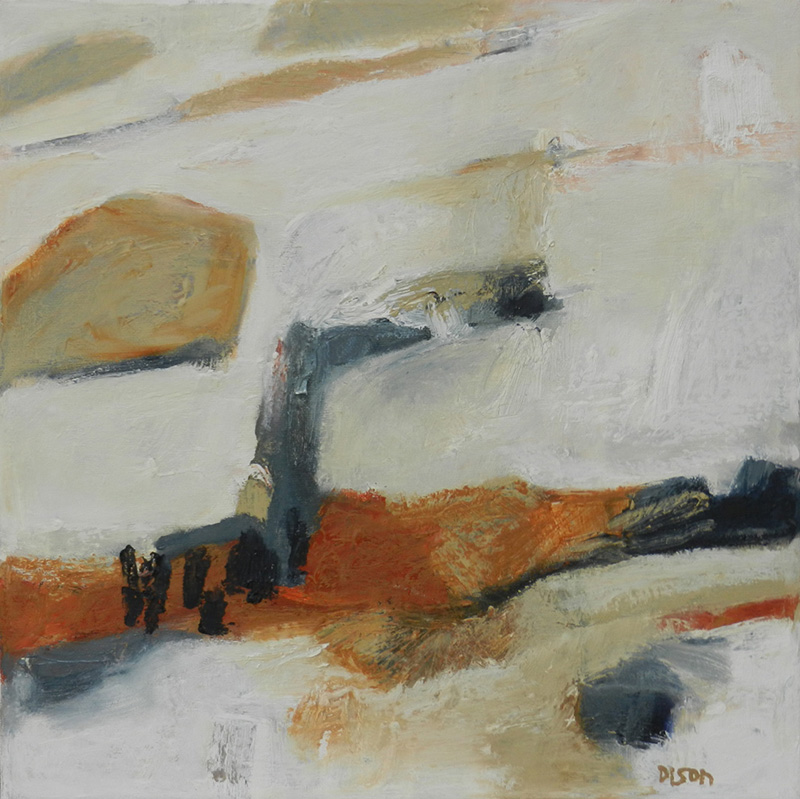 Wendy Dison was born in Liverpool, England in 1948. She attended Liverpool School of Art from 1969 to 1972 and was awarded a Diploma in Art and Design. Later in life she also qualified as a teacher.

For many years Wendy thought of herself primarily as a traveller. She has made long, solo journeys in the Indian subcontinent, Africa and Latin America and lived in Spain, Mexico and England before settling in Ireland.

During the years of travel Wendy’s artistic visual outlet was through photography. Back in England between journeys she would give illustrated talks on her adventures and some of her photographs are in the Archive of Tibetan Culture in London.

She has written about her trips in various published articles and for books from Bradt Publications. Wendy has always drawn, always made art. Her Latin-American travel journals are crammed with evocative sketches recording events, places and people.

Wendy Dison prints have been exhibited widely in Ireland and as far a field as St. Petersburg, Russia and Queensland, Australia.

A major strand in her painting practice is the interpretation of the landscape she sees around her in West Cork every day. She has also focused on rural buildings, often representing them in more or less abstract ways.