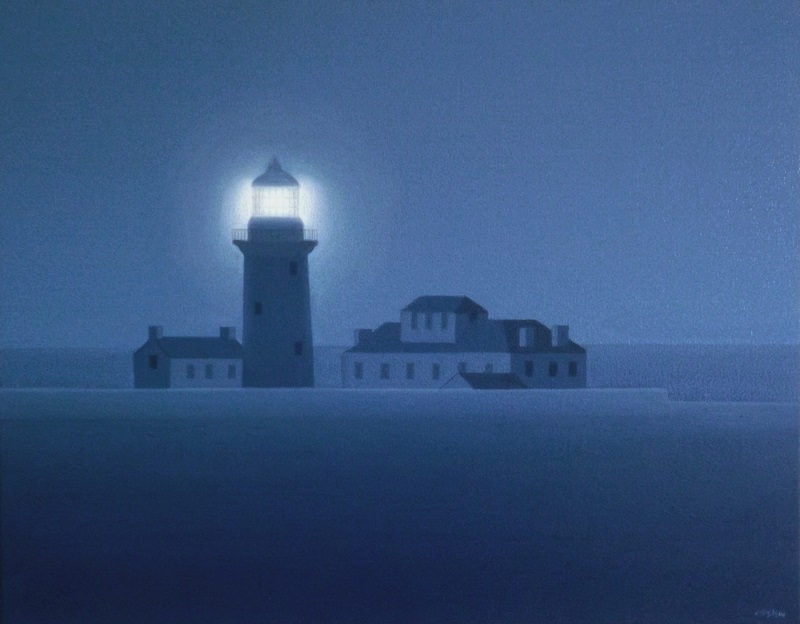 Best known for his work based on the coast and the sea, Patrick was born in New York in 1965 to Irish parents, returning to Ireland aged seven, where he was raised and now works as a full-time artist.

Since his first solo exhibition in 1996, Patrick’s work has been featured in seventeen solo and also numerous group exhibitions in Ireland, Europe and the United States.