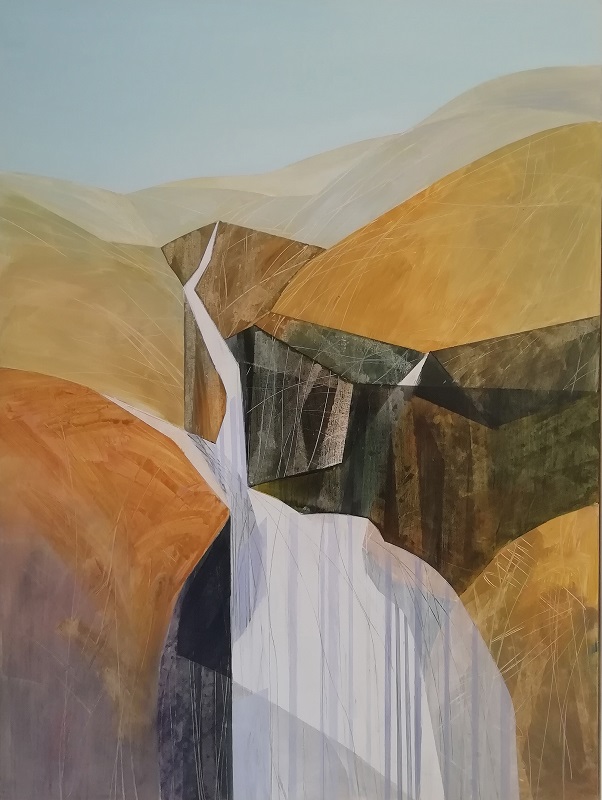 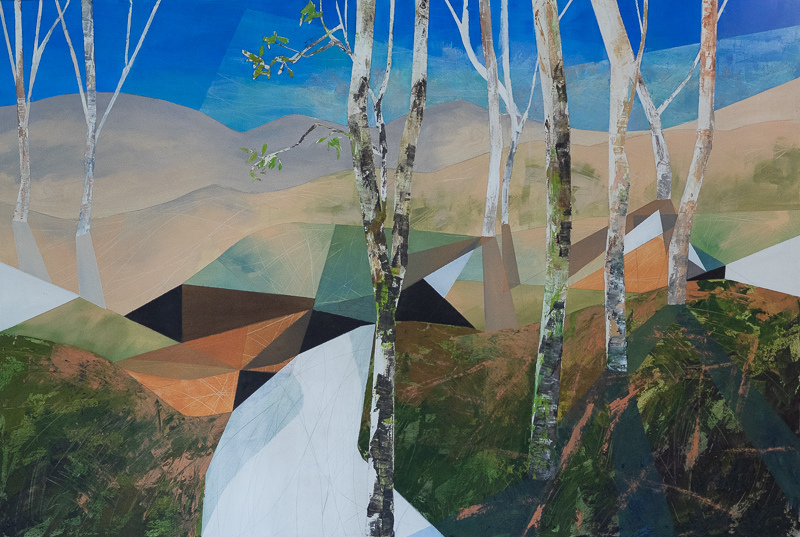 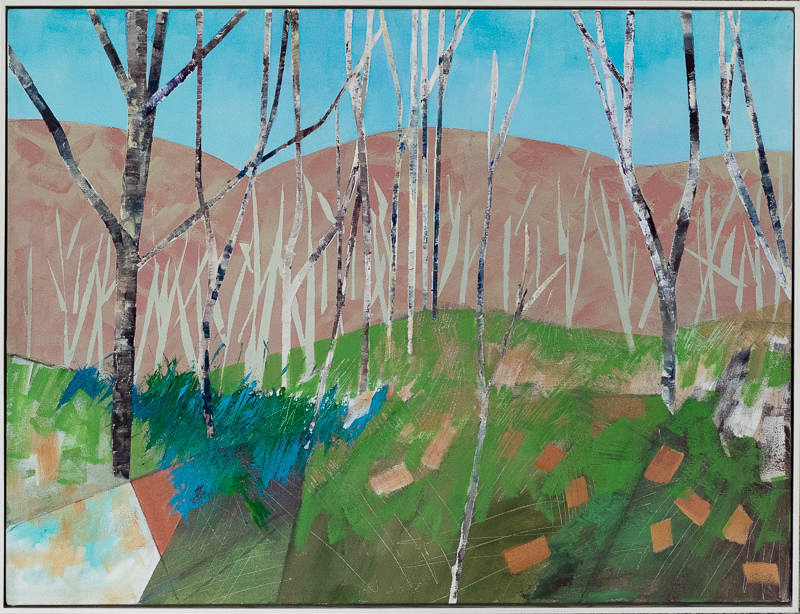 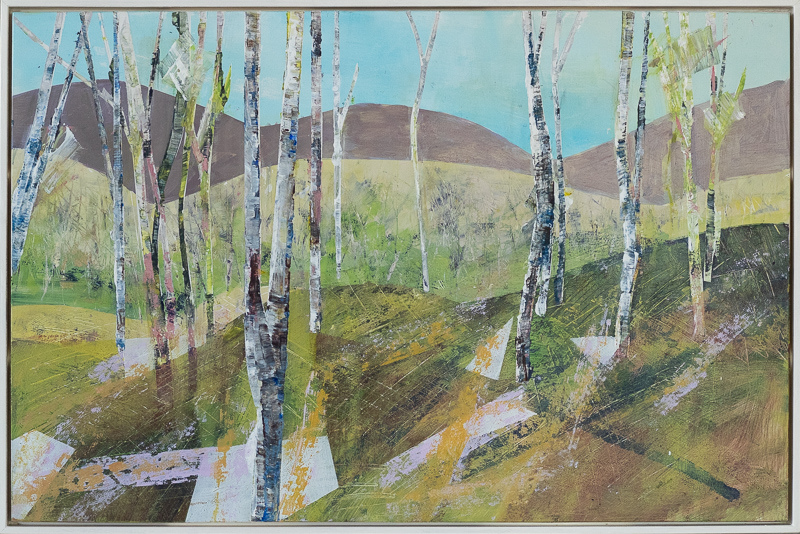 Angela Fewer qualified as an architect from University College, Dublin, and worked for many years as an architect both in Ireland and abroad. She returned to college as a mature student and obtained a degree in Fine Art from the Crawford College of Art.

Fewer is greatly influenced by the Avant-Garde of the early 20thCentury in Russia, by Cubism, by Cezanne and Ben Nicolson among others, by the Bauhaus and the tradition of Modernism, but tempered by the new reality of PostModernism and pluralism, by the idea of Fractals and the emergence of thought on non- linear space. Both the philosophy and art of the Far East has impacted on my work and ideas. “The idea of a balance between emotion and rationality is something I strive to achieve, and the idea that images that cannot be expressed in words can still be apprehended emotionally.”

Architecture has been a dominant influence on the work.  Fewer is interested in the manipulation of space and structure as well as the creation of both depth and pattern, thus creating a tension on the flat surface of the canvas.

Water is one of the fundamental elements of which our planet is made – rock is another. Waterfalls are one of the most spectacular representations of the power and beauty of nature. The oceans are another. Cliffs are the place where elements meet –water meets rock-land-sea-sky.

These elements are conceptualized and abstracted in the paintings.