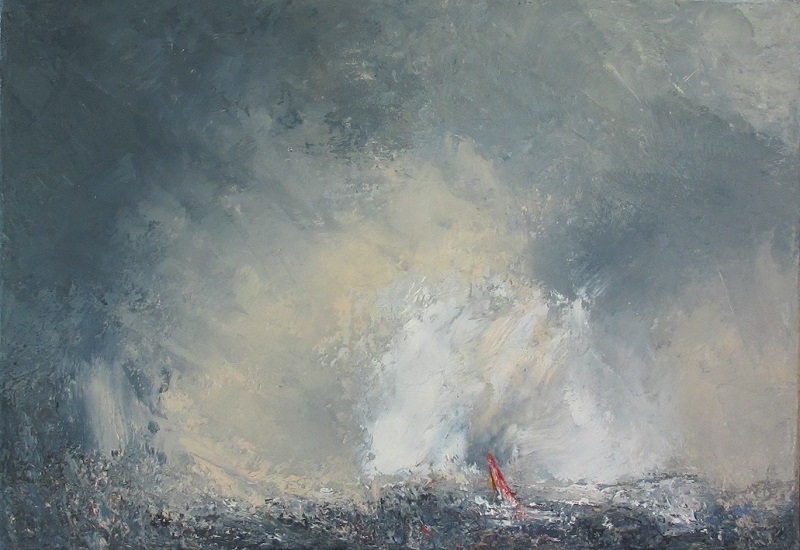 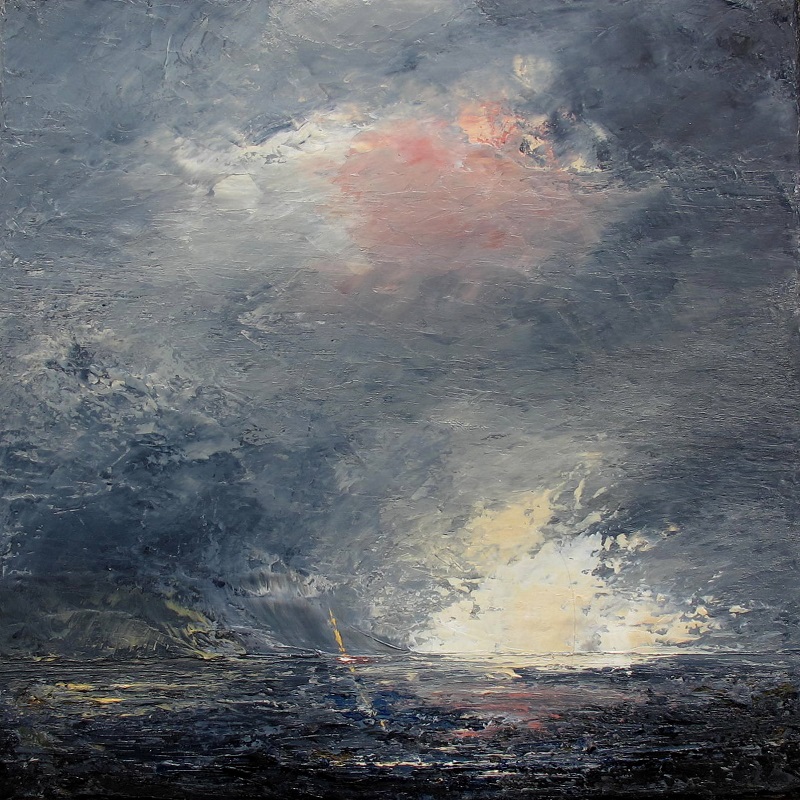 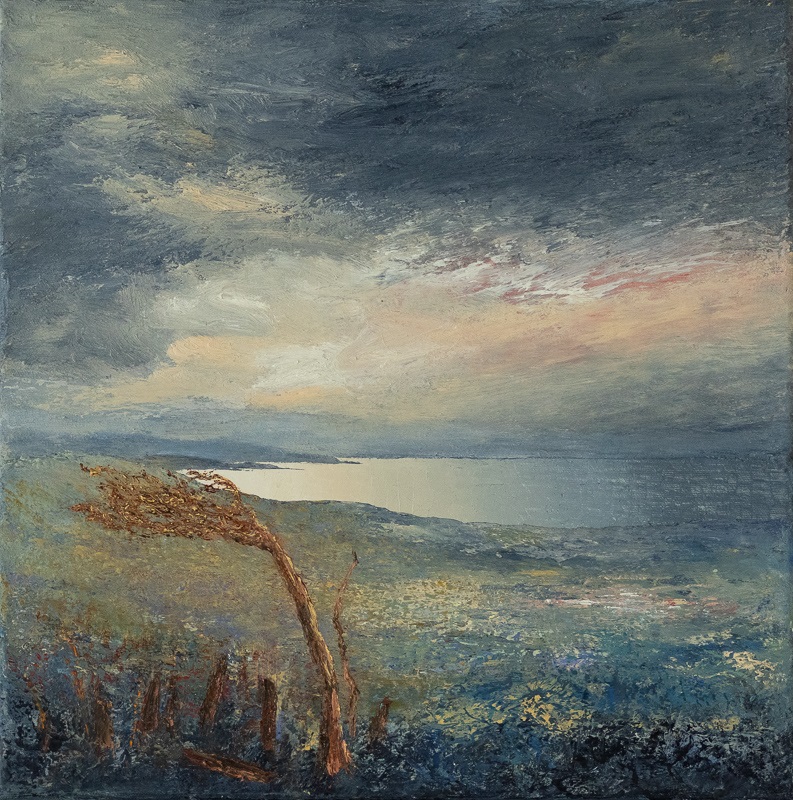 Dee Pieters is a Cork-based artist, and works in oils, mainly with a palette knife, to achieve texture, tone and depth. A signature theme of her paintings is the play of light on water.

Large skies, reflected light, cliffs, the drama of storms, the changing moods of the coastline with the juxtaposition of the sea and the surrounding landscape, rivers, estuaries and the ebb and flow of tidal waters. Mountains and hidden lakes, bog lands, heather in sunlight – all inspire Dee. Yet she paints from her memories.

Trained in Devon, London and Ireland, Dee has exhibited successfully since 2000 and has been included in selected group shows in London (2012-2018), Dublin, Cork City and West Cork.  She has had solo shows in 2007, 2010, and 2015/18. Two paintings were short-listed for the National Open Art Exhibition in the UK in 2016.  Her work is in private collections in Ireland, the UK, mainland Europe, USA, Hong Kong, and South Africa as well as the Office of Public Works.

Dee’s painting ‘Dreaming of West Cork‘ is on display in Brussels at the headquarters of Ireland’s representative to the European Union.

In 2008 her work was selected for the Oireachtas Exhibition and in 2009 and 2012 she was invited to exhibit in the CASe exhibition. In 2013 Dee’s work was presented at the prestigious 20/21 International Art Fair in London.

In 2012 her painting  ‘Calm in the Estuary‘ was voted as Cork’s Favourite Painting by the public.

She paints from her studio in West Cork.